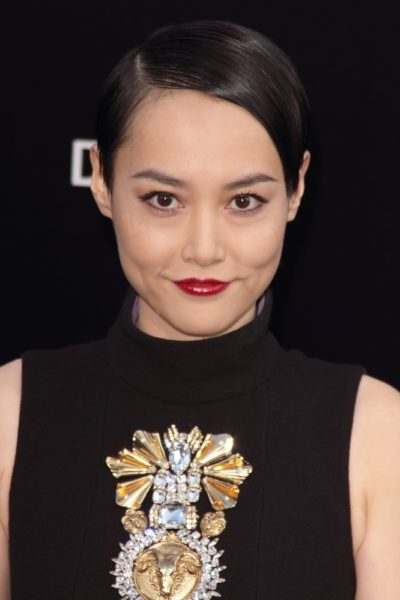 Kikuchi in 2013, photo by Prphotos

Rinko Kikuchi is a Japanese actress. She has starred in the movies Babel, The Brothers Bloom, and Pacific Rim, among many others. She was nominated for the Academy Award for Best Supporting Actress for Babel.

Rinko is married to actor Shōta Sometani, with whom she has two children.