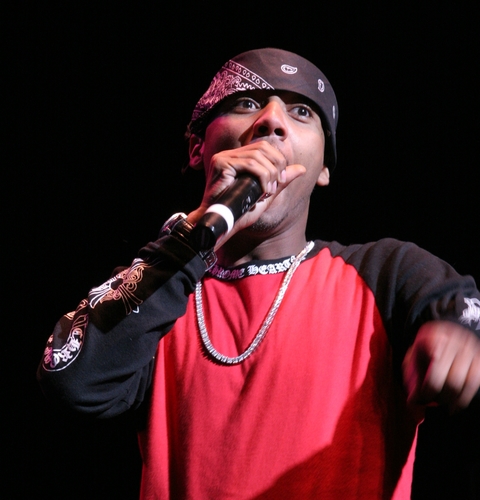 Juelz Santana is an American rapper and actor. He is a member of the hip hop collective The Diplomats, also known as Dipset, along with Cam’ron and Jim Jones.

Juelz was raised in Harlem. He is married to Kimbella Vanderhee. He has a son from a previous relationship, and three children with Kimbella.

He is associated with Lil Wayne.