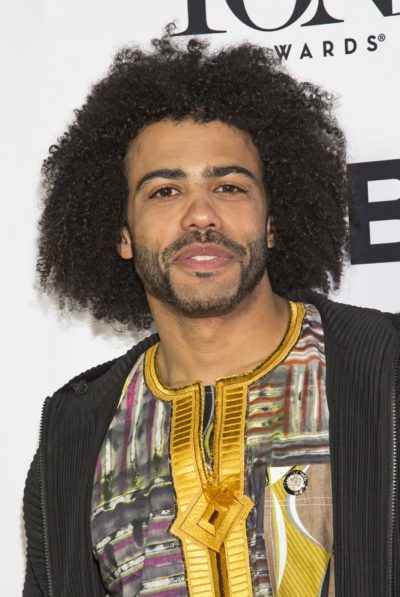 Daveed Diggs is an American actor, rapper, singer, and songwriter. He is the vocalist for hip hop group Clipping.