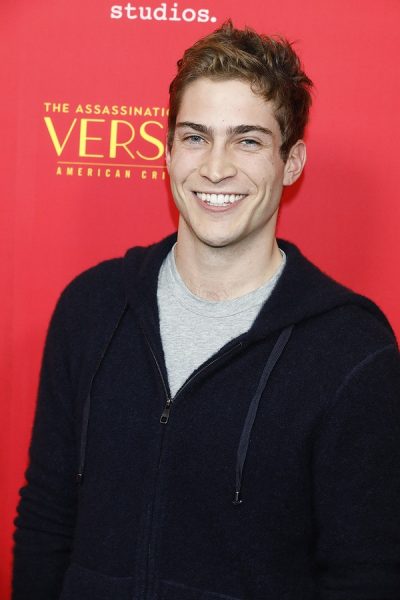 Morosini in 2018, photo by kathclick/Bigstock.com

James Morosini is an American actor. He is known for his film I Love My Dad, which he wrote, directed, and starred in, about himself and his father.

James is the son of Deborah Morosini and Claudio Lichtenthal. He uses his mother’s maiden name. His aunt and uncle (mother’s sister and her husband, respectively) were actors and disability activists Dana Reeve (born Morosini) and Christopher Reeve.

James’ paternal grandmother is Roma Elpern (the daughter of Abraham Elpern and Regina Muszkatblit). Roma was a Polish Jewish survivor of the Holocaust, whose parents were killed by the Nazis, in Auschwitz. She moved to the U.S. in 1946.