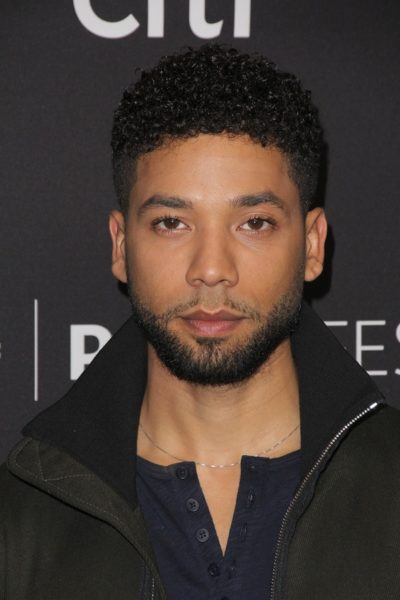 Smollett in 2016, photo by kathclick/Bigstock.com

Jussie Smollett is an American actor, singer, director, and photographer. He is the son of Janet (Harris) and Joel Smollett. His siblings include Jojo Smollett, Jazz Smollett, Jurnee Smollett-Bell, Jake Smollett, and Jocqui Smollett, all of whom have been involved in the entertainment business.

Jussie’s father, who was white, was Ashkenazi Jewish (from a family from Romania, Russia, and Poland). The family surname was Smolovitz several generations back.

Jussie’s sister Jurnee stated in an interview that, aside from African-American, their mother has Native American, Louisiana Creole, and Irish ancestry. It is not clear if this is accurate.