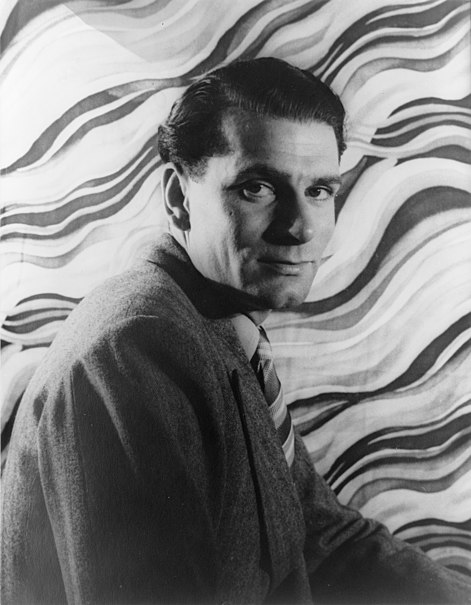 Sir Laurence Olivier was a British actor. He won the Academy Award for Best Actor for Hamlet (1948).

He was the son of Agnes Louise (Crookenden) and The Rev. Gerard Kerr Olivier, who practiced high church, ritualist Anglicanism. Most of his ancestry was English. His great-great-grandfather, Daniel Stephen Olivier, was of French Huguenot descent. His uncles were painter Herbert Arnould Olivier and civil servant Sydney Olivier, 1st Baron Olivier, who was Governor of Jamaica (from 1907 to 1913) and Secretary of State for India (in 1924).

Laurence was married to actress Joan Plowright, until his death. He had a son with his former wife, actress Jill Esmond; and three children with Joan.

Laurence’s maternal grandmother was Jane Sophia Mitton (the daughter of Joseph Mitton and Sarah or Sophia). Jane was born in Plumstead, Kent.

Genealogy of Sir Laurence Olivier (focusing on his father’s side) – http://worldconnect.rootsweb.ancestry.com