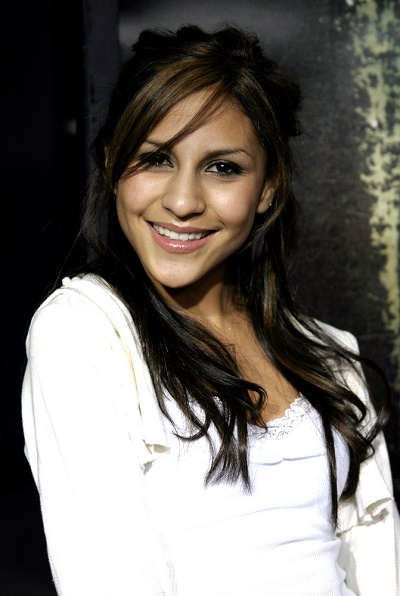 Herrera in 2005, photo by Prphotos

Kristin Herrera is an American actress. She is known for her role on the Nickelodeon sitcom Zoey 101. She is fluent in Spanish.