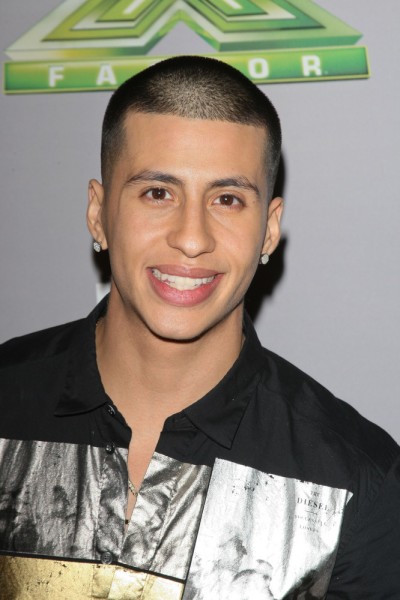 Carlito Olivero is an American singer and actor. From 2007 to 2009, he was part of the Latin boy band Menudo, after taking part in MTV’s Making Menudo. Carlito was born and raised in Chicago, to a father of Puerto Rican origin and a mother from Mexico.

He performs in Spanish and English.