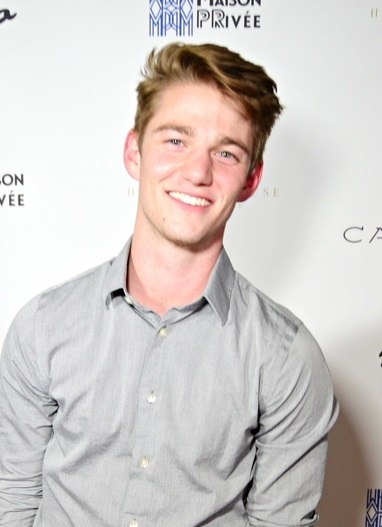 Nico Greetham is an American actor and dancer. He plays Calvin in the Power Rangers franchise, and co-starred in The Prom.

His father, Chris, is Scottish. His mother, Isabella, is Colombian. He speaks fluent Spanish.