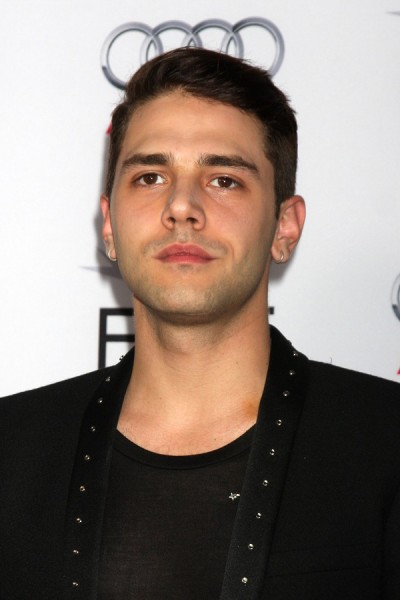 Dolan in 2014, photo by kathclick/bigstockphoto.com

Xavier Dolan is a Canadian actor, director, screenwriter, editor, and costume designer. He is the son of Geneviève Dolan (Genevieve-Beatrice Dolan), a teacher, and Manuel Tadros, an actor and singer.

Xavier’s father is Egyptian; he was born in Cairo, and moved with his family to Canada when he was around ten. Xavier’s mother is Canadian, and is of one quarter Irish and three quarters French-Canadian descent.

Xavier’s maternal grandfather was Louis-Paul Dolan (the son of Albert Dolan and Marie-Ange Jeanne-Yvonne Dupuis). Louis-Paul was born in Nicolet. Xavier’s great-grandfather Albert was the son of James Dolan and Ellen Purtell, and was of Irish descent; James’ parents were Michael Dolan and Bridget O’Keefe, and Ellen was the daughter of William Purtell and Ellen Alice Rebecca O’Grady. Xavier’s great-grandmother Marie-Ange Jeanne-Yvonne was the daughter of Joseph Dupuis and Marie Fabiola Papillon, and was of French-Canadian origin.

Genealogies of Xavier Dolan (focusing on his mother’s side) – http://www.nosorigines.qc.ca
http://gw.geneanet.org