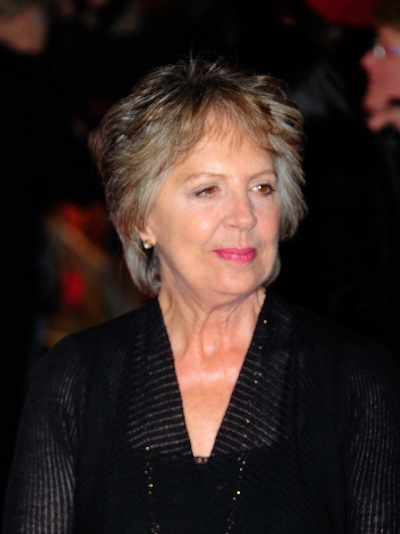 Wilton in 2012, photo by Prphotos.com

Penelope Wilton is an English actress.

Penelope is the daughter of Alice Travers, a tap dancer and actress, and Clifford William Wilton, a businessperson. Her uncles were actors Bill Travers and Linden Travers. She has a daughter with her former husband, actor Daniel Massey.