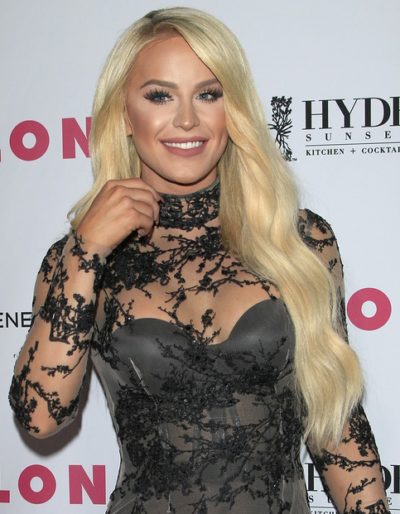 Gigi Gorgeous is a Canadian actress, model, internet personality, and makeup artist. She has publicly come out as a transgender woman.

She was mentioned as having French/French-Canadian, Italian, and Lebanese background in her “Draw My Life” YouTube video.

The surname “Lazzarato” is an Italian surname most common in the Veneto region, in the North-Eastern part of Italy.

Gigi’s paternal grandparents are Chester Lazzarato (the son of Angelo Lazzarato and Constance Barbariol) and Marilyn.

Gigi’s mother was born in St. John, New Brunswick, to Barb MacNeil; she was adopted by Loretta and Bud Belding.