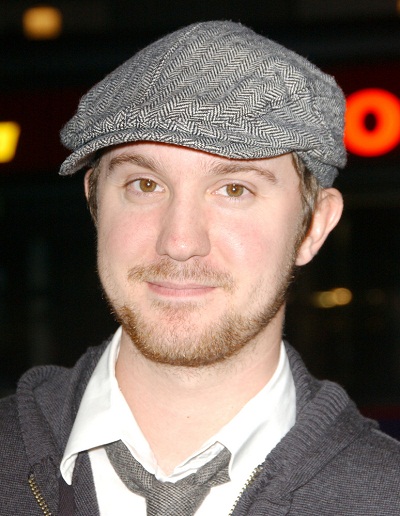 Huntington in 2009, photo by Prphotos.com

Sam Huntington is an American actor. His mother, Christine Stabile, owned and operated the Black Box Theatre, where Sam began acting. His great-uncle was actor Ralph Bellamy, whose wife Alice Murphy was the sister of Sam’s grandmother Clara B. Murphy.

Sam is married to actress and producer Rachel Klein, with whom he has two children.

Sam’s paternal grandmother is Joan DeMarest Stewart (the daughter of Douglas Craig Stewart and Josephine Akers Haley). Joan was born in Connecticut. Douglas was the son of Benjamin Stewart, who was Scottish, and of Eva Laune/Launa/E./W. DeMarest.

Sam’s maternal grandmother was Clara B. Murphy (the daughter of William J. Murphy and Helen/Helene Alice Angers). Clara was born in New York. William was of Irish origin, and was the son of Thomas E. Murphy and Elizabeth M. Maher. Helen was the daughter of French-Canadian parents, George Angers/Anger and Clara Mary Loriot.

Genealogy of Sam’s father (focusing on his own father’s side) – http://worldconnect.rootsweb.ancestry.com

Genealogy of Sam’s paternal great-grandfather, Douglas Craig Stewart (focusing on his own mother’s side) – https://www.findagrave.com