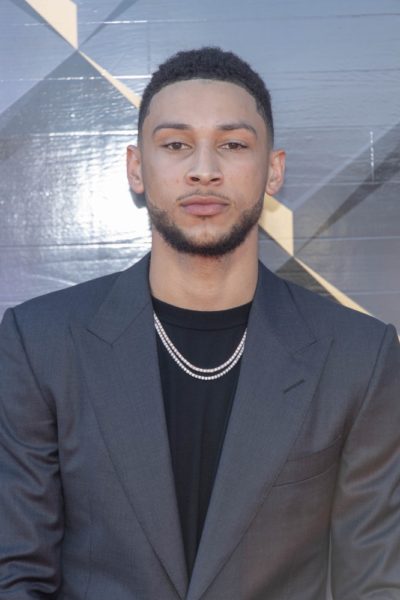 His father, Dave Simmons, is an American former professional basketball player, who played in the Australian domestic league in the 1980s and 1990s. His mother, Julie, is Australian. His father is African-American. His mother is white.