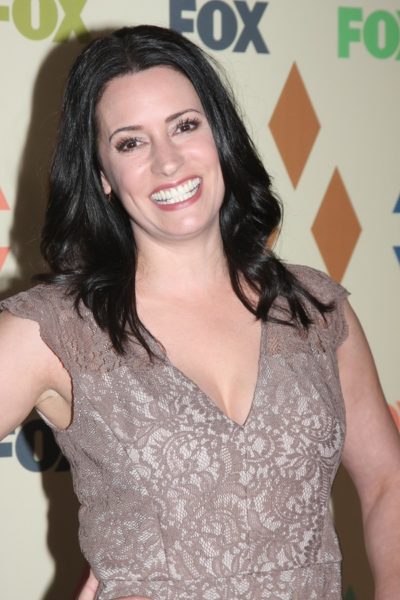 Brewster in 2015, photo by kathclick/Bigstock.com

Ethnicity: English, some Irish and German, distant French/French-Canadian and Dutch

Paget Brewster is an American actress. She is known for her role on the series Criminal Minds.

She is the daughter of Hathaway (Tew) and Galen Brewster. Paget is married to composer Steve Damstra.

She has considerable Colonial American (English) ancestry, with deep roots in New England on both sides of her family. Aside from English, she has Irish and German, and distant French/French-Canadian and Dutch, heritage.

Paget’s maternal grandfather was John Bechtel Tew (the son of James Dinsmore Tew and Elinor Edith Bechtel). John was born in Akron, Summit, Ohio. James was the son of Harvey William Tew and Susan D. Goodrich. Elinor was the daughter of Theodore H. Bechtel and Elinor Focht, and had German ancestry.