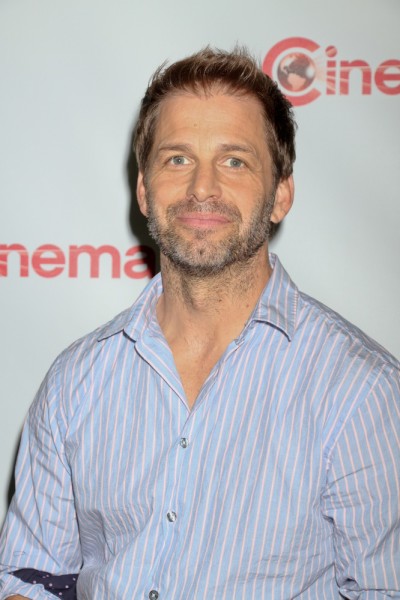 Zack Snyder is an American film director, producer, and screenwriter. He has directed the Dawn of the Dead remake (2004), 300, Man of Steel, and Zack Snyder’s Justice League, among others.

Zack is the son of Marsha Manley (Reeves), a painter and photography teacher, and Charles Edward Snyder, an executive recruiter. He was raised in Christian Science.

Zack’s paternal grandfather was named Henry L. Snyder (who likely was the son of Charles Snyder and Emma Hibler). Henry was born in New Jersey.

Sources: Genealogies of Zack Snyder (focusing on his mother’s side) – https://www.geni.com
http://humphrysfamilytree.com