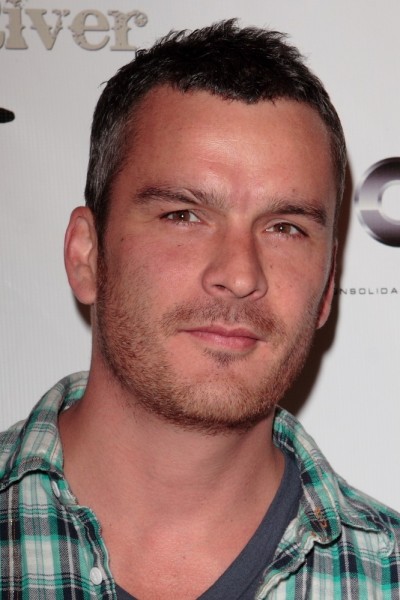 Balthazar Getty is an American actor, musician, and producer. He is a member of the band Ringside, and part of the rap duo The Wow. His roles include the films Lord of the Flies (1990), Lost Highway, Natural Born Killers, and White Squall, and the shows Charmed, Alias, and Brothers & Sisters.

His father, John Paul Getty III, was American, and had German, English, Irish, and Scots-Irish/Northern Irish ancestry. Balthazar’s great-grandfather, J. Paul Getty, was a famous oil businessman who founded the Getty Oil Company, and was named the richest living American by Fortune magazine in 1957. His uncle, Mark Getty, is the co-founder of American stock photo agency Getty Images. His great-uncle, Gordon Getty, is a philanthropist, businessperson, investor, and classical music composer. Balthazar’s father was famously kidnapped in 1973 for ransom, as depicted in the film All the Money in the World (2017).

Balthazar is married to fashion designer Rosetta Millington. He has four children.

Balthazar’s paternal grandfather was Sir John Paul Getty, Jr. (born Eugene Paul Getty, the son of Jean Paul Getty and Ann Rork Light, born Helen Ann Rork). Balthazar’s grandfather Sir John was born onboard a ship in the waters near Genoa, Italy, while his parents were travelling. He was raised in the U.K., and was a philanthropist and book collector. Balthazar’s great-grandfather J. Paul Getty was the son of George Franklin Getty, a prominent lawyer and businessperson, and of Sarah Catherine McPherson Risher. Balthazar’s great-grandmother Ann Rork was a silent film actress. She was the daughter of Sam E. Rork (Samuel Edwin Rork), a film producer, and of Nellie Helen Welch.

Sources: Genealogy of Balthazar Getty (focusing on his father’s side) – http://www.geni.com

Genealogy of Balthazar’s father (focusing on his own father’s side) – https://www.findagrave.com