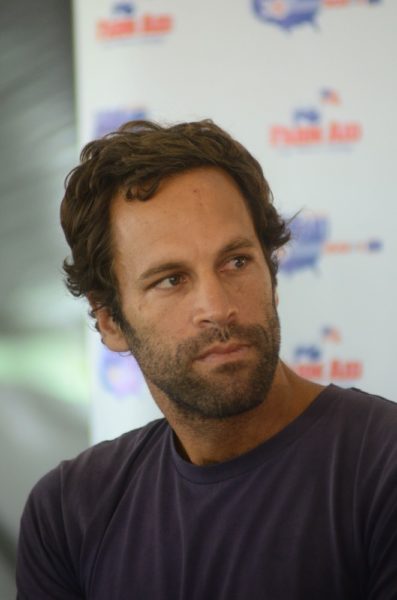 Jack is the son of Patti and surfer Jeff Johnson. He is married to Kim Baker, with whom he has three children.