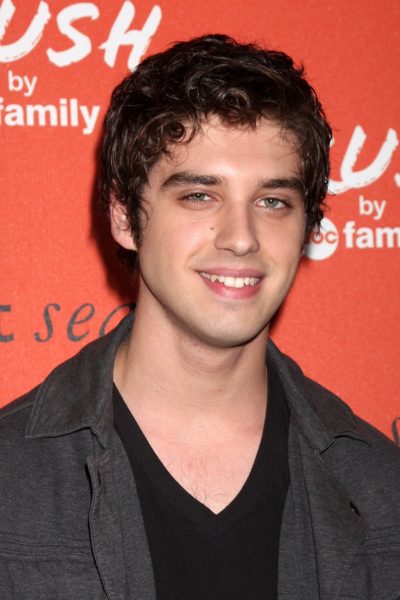 Lambert in 2013, photo by kathclick/Bigstock.com

David Lambert is an American actor. His roles include Brandon Foster on the series The Fosters, and the film The Lifeguard. His father was of Irish, English, German, and French descent. His mother is Puerto Rican.

A picture of David and his mother can be seen here.