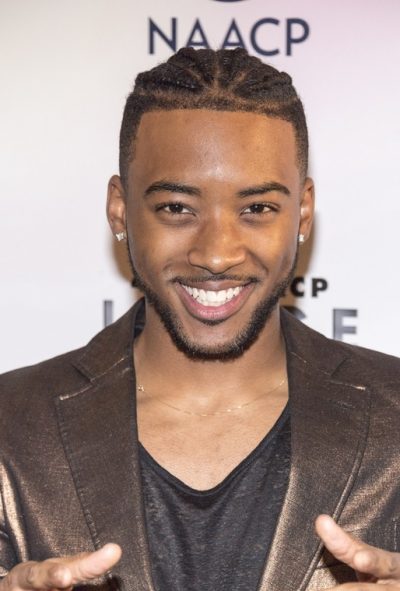 Algee Smith is an American actor and singer. He is known for his roles in the films Detroit and The Hate U Give.

He was raised in Atlanta.

Algee’s paternal grandmother was Phyllis Ann Thomas (the daughter of Edward Taylor, Sr. and Vera Lee Thomas). Phyllis was born in Louisiana. Vera was the daughter of Eddie Thomas and Lillie Henderson.