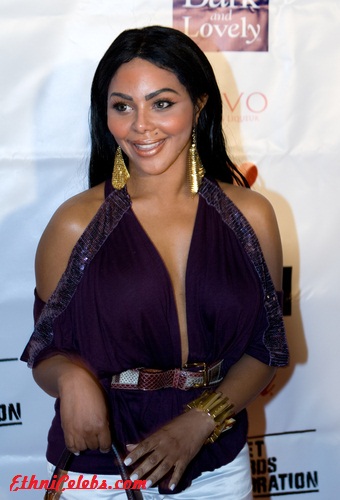 Lil’ Kim is an American rapper, songwriter, record producer, model, and actress. She is the daughter of Ruby Mae and Linwood Jones. She has a daughter.

Lil’ Kim has been described by various web sites as having Native American ancestry. It is not clear if this is accurate.