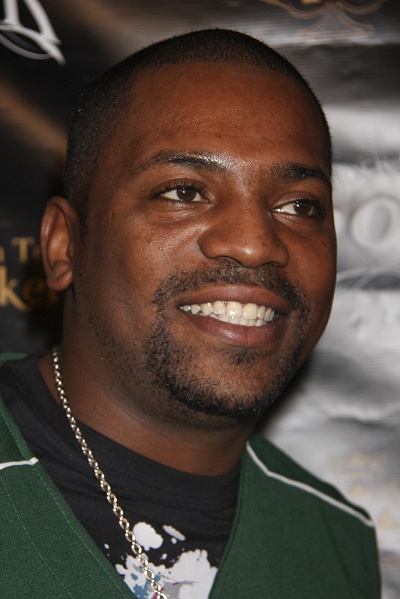 Mekhi Phifer is an American actor.

His mother’s name is Rhoda. Mekhi is married to Reshelet Barnes. He has two children, including a son with his former wife, actress Malinda Williams.