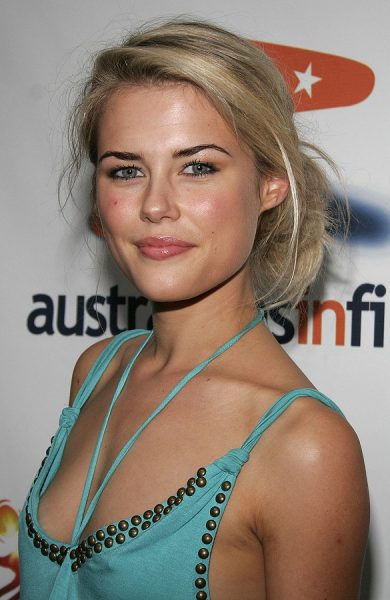 Taylor in 2006, photo by Starfrenzy/Bigstock.com

Rachael Taylor is an Australian actress and model. She has had leading roles in the films See No Evil, Shutter, and Transformers, among others.

Her mother likely was born in England.