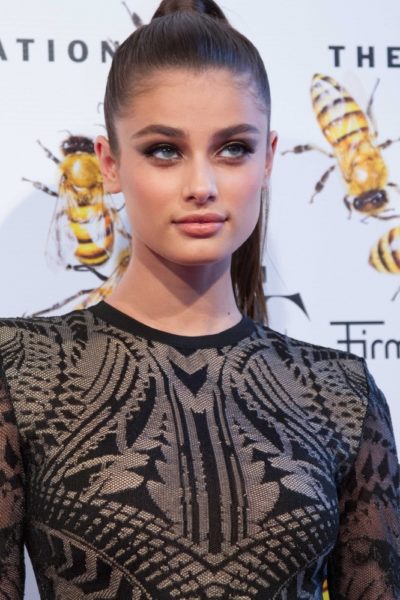 Taylor Hill, also known by her full name Taylor Marie Hill, is an American model. She has been a Victoria’s Secret Angel since 2015.

She is the daughter of Jennifer Rea (Tate) and David Glenn Hill. Her siblings Mackinley Hill and Chase Hill are also models.

Taylor’s patrilineal ancestry can be traced to her fifteenth great-grandfather, William Hill.

Taylor’s maternal grandfather was Stanley Ray Tate (who likely was the son of Ray James Tate and Mabel Barker).

Taylor’s matrilineal ancestry can be traced to her fifth great-grandmother, Sarah Mull.