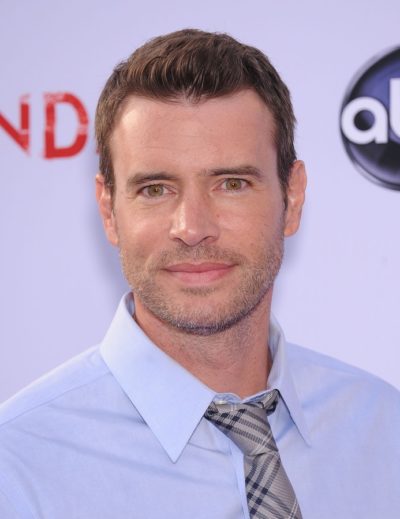 Foley in 2013, photo by DFree/Bigstock.com

Scott Foley is an American actor, director, and screenwriter. He is known for roles in the television series Felicity, The Unit, and Scandal, and in films such as Scream 3.

Scott is the son of Constance (Kellerman) and Hugh Foley. His mother was born in Honolulu, Hawaii. He is married to Polish-born actress Marika Domińczyk, with whom she he has three children.

Scott’s paternal grandmother was Evelyn Miskle Fogg (daughter of Harrington/Harry Dingley Fogg and Mary Bliss Wardwell). Evelyn was born in Michigan. Harrington was the son of Frank F. Fogg and Arabella/Arabel C. Tinkham. Mary was the daughter of Horace Ware Wardwell and Sarah Jane Carmodie, whose parents were Irish.

On the Wardwell side, Scott is a descendant of Samuel Wardwell, who was accused of witchcraft during the Salem Witch Trials of 1692. Another ancestor, Simon Wardwell, was a member of then-General George Washington’s “Life Guard” during the Revolutionary War.

Genealogy of Scott Foley (focusing on his father’s side) – https://www.geni.com

Information about Scott’s appearance on Who Do You Think You Are?, 2016 – http://blogs.ancestry.com