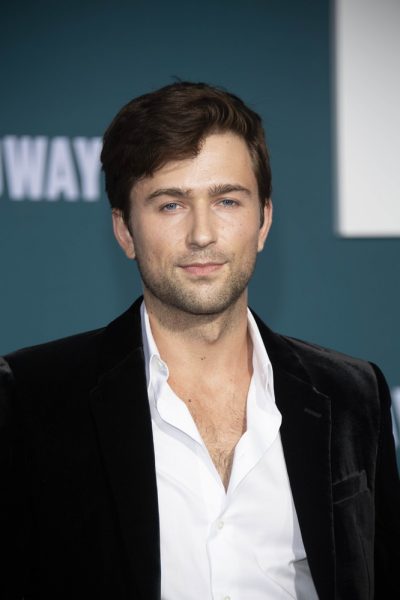 Brandon Sklenar is an American actor.