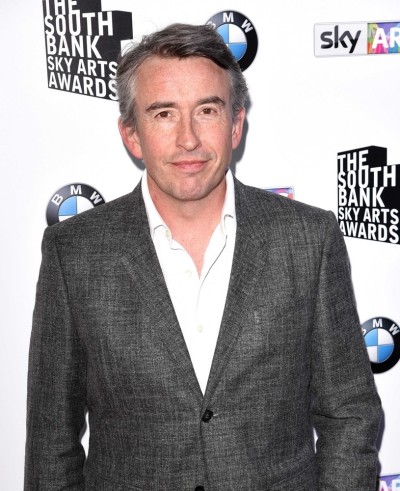 Steve Coogan is a British actor, comedian, impressionist, writer, and producer. His father is of Irish descent and his mother is an Irish emigrant, from County Mayo. His best known character in the UK is Alan Partridge, whom he has played in television series The Day Today and Knowing Me Knowing You with Alan Partridge.

His siblings include Martin Coogan, the lead singer of band the Mock Turtles, and Brendan Coogan, a presenter on the show Top Gear.

Steve has a daughter with his former partner, solicitor Anna Cole.

Steve’s paternal grandfather was Pierce J. Coogan (the son of Thomas Coogan and Margaret Jane Neill). Pierce was born in Prestwich, Lancashire, England, to a father from Kilkenny, Ireland. Thomas was the son of Patrick Coogan. Margaret was the daughter of John Joseph Neill and Sarah Jane.

Steve’s paternal grandmother was named Florence May Dunn. Florence was of Irish descent.