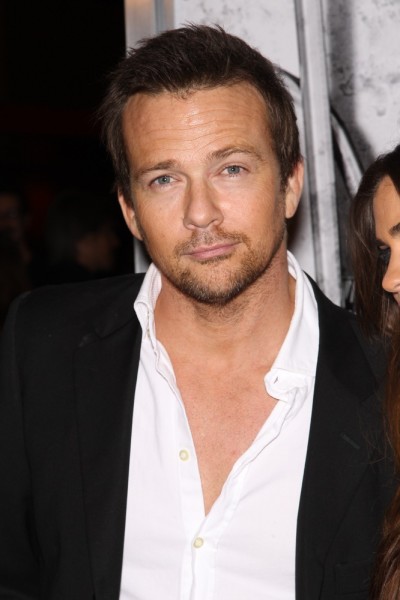 Flanery in 2010, photo by Prphotos

Sean is the son of Eugenia, a real estate broker, and Paul Flanery, a medical equipment salesman. He is married to model and actress Lauren Michelle Hill. He has a daughter, actress Lola Flanery, with his former partner Sacha; and two children with Lauren.

Sean’s paternal grandfather was Paul Leonard Flanery (the son of William Zion Flanery and Pauline M. Blauw). Paul was born in Missouri. William was the son of MacPendleton Flanery. Pauline was the daughter of Carolus/Carl Eduardus Ferdinandus/Ferdinand Antonius Blauw and Marie Ann Zentner, who were German.

Sean’s maternal grandfather was Frank Newton LeDoux (the son of Joseph Mitchell LeDoux and Amelia LeBleu). Frank was born in Louisiana. Joseph was the son of Francois “Frank” LeDoux and Marie Eunah/Emiah Benoit. Amelia was the daughter of Fremont Francois LeBleu and Palmire Ezora LeBleu.

Sean’s maternal grandmother was Corrine Ester Holland (the daughter of Milton Holland and Eugenie Hebert). Corrine was born in Louisiana. Milton was the son of William Thomas Holland and Zella Ann Forman. Eugenie was the daughter of Sosthene Hebert and Marie/Mary Jane Whittington.