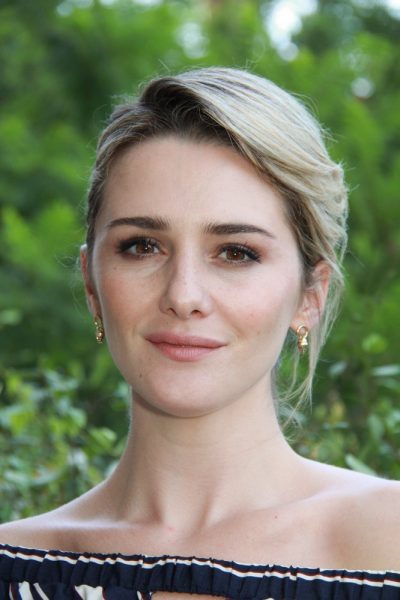 Addison Timlin is an American actress. Her surname is Irish.

Addison is married to actor Jeremy Allen White, with whom she has two children.