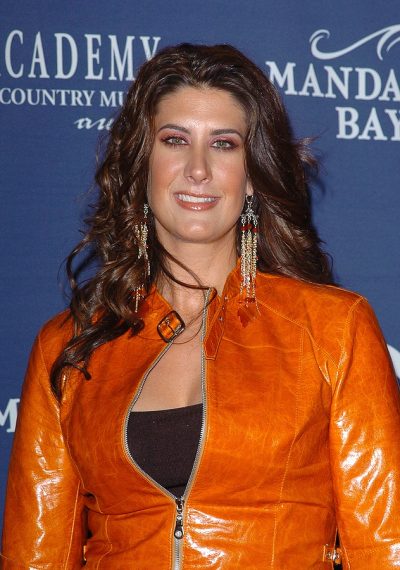 Coffey in 2004, photo by DFree/Bigstock.com

She is married to actor and producer Geoff Koch, with whom she has two children. She was raised in Oklahoma.

Kellie’s great-great-great-grandfather Joseph L. Melot was born in Michigan, c. 1839, to French immigrant parents. His wife, Catherine “Kate” Bergeron, was born, c. 1853, in Kansas, to a French-Canadian father, François Xavier Bergeron, and to a Potawatomi/Ottawa Native American mother, Josette Watch-e-kee “Watseka”, who was born, c. 1810, in Illinois. She was the daughter of “Benjamin” Shabbona, an Ottawa tribe member who became a chief within the Potawatomi tribe, and of Monashki.