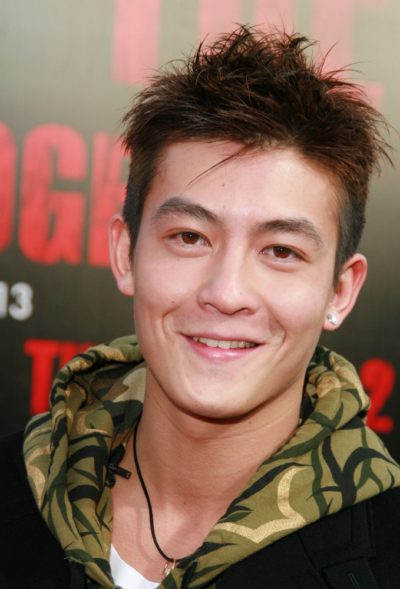 Aside from Chinese, he is also of one eighth Portuguese ancestry.

Edison’s native language is English, and he also speaks some Cantonese, Mandarin, and Japanese.

In 2008, his Chinese name was the number one search term on Google in China, because of a photo scandal.