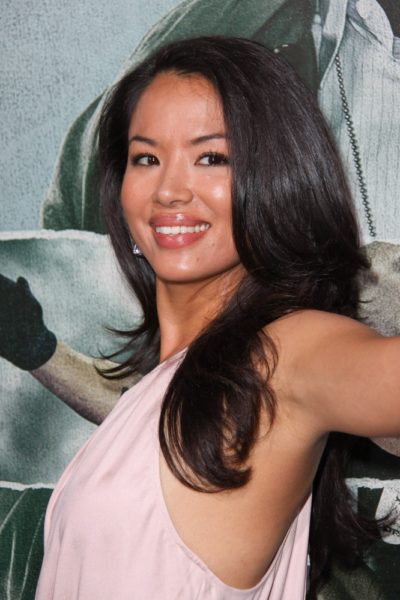 Jacobsen in 2012, photo by Prphotos

Stephanie Jacobsen is an Australian actress. She is known for her roles on the series Battlestar Galactica: Razor and Terminator: The Sarah Connor Chronicles.

Stephanie was born in Hong Kong, and moved to Australia when she was twelve.

Most web descriptions state that Stephanie’s father is of half Chinese, one quarter English, and one quarter Norwegian, descent, and that her mother is of mostly Portuguese ancestry.