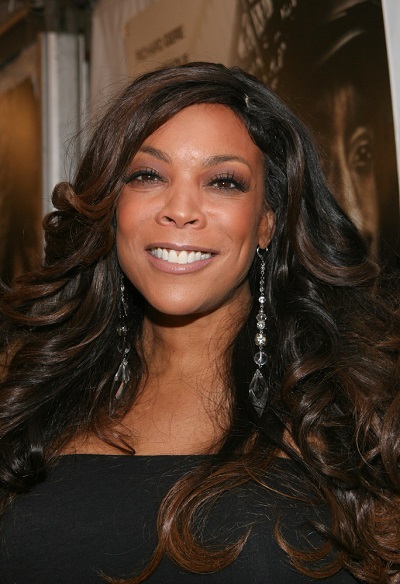 Wendy Williams is an American broadcaster, businessperson, media personality, and writer. She has hosted The Wendy Williams Show since 2008.

She is the daughter of Shirley and Thomas Williams. Both of her parents are African-American.

Wendy has a son with her former husband Kevin Hunter. She has also been credited as Wendy Williams Hunter.