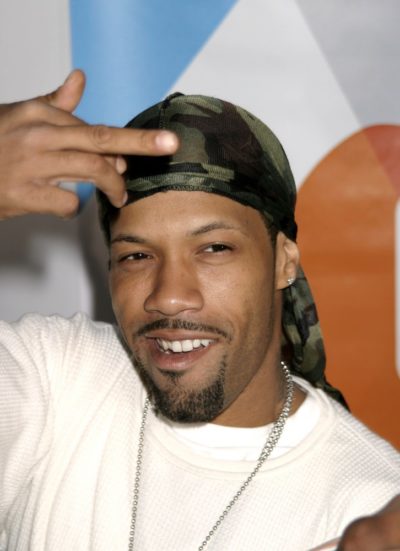 Redman is an American rapper, DJ, record producer, and actor. He is also known as Doc and Reggie. He started out as an MC/DJ, going by the name DJ Kut-Killa. Redman became acquainted with the Hip Hop group EPMD before starting his solo career. He has had a successful collaboration with Method Man, including as part of the rap duo Method Man & Redman. They starred together in the film How High.

His sister Rosalyn Noble is a rapper, under the name Roz.

Redman is married, and has five children.