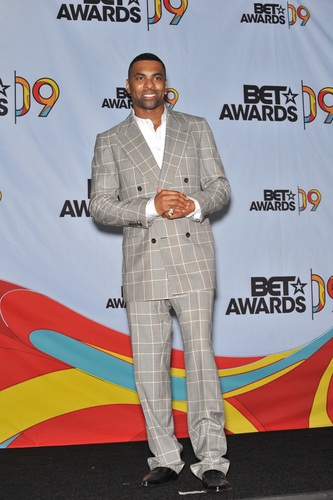 Ginuwine is an American singer, dancer, and actor. He is also known as Tornado.

His birth names are after professional basketball player Elgin Baylor.

His mother’s name is Sandra. Ginuwine has nine children, including two with his former wife, rapper Tonya M. Johnston, Solé.