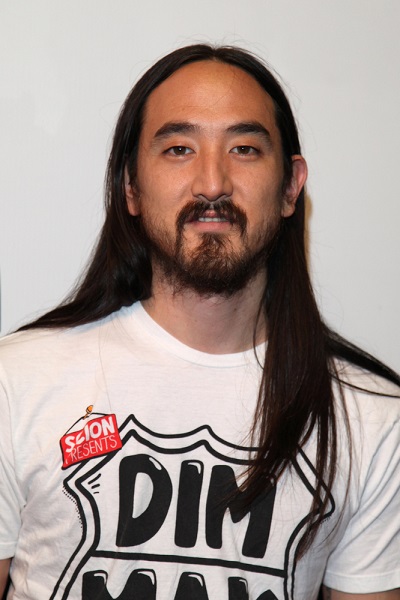 Steve Aoki is an American DJ, record producer, music programmer, and record executive. He is the son of Japanese-American parents, Chizuru Kobayashi and Hiroaki “Rocky” Aoki, a wrestler and restaurateur, who was born in Tokyo. His father founded the Benihana chain. Steve was raised in Newport Beach, California.

He is a half-brother of model and actress Devon Aoki.