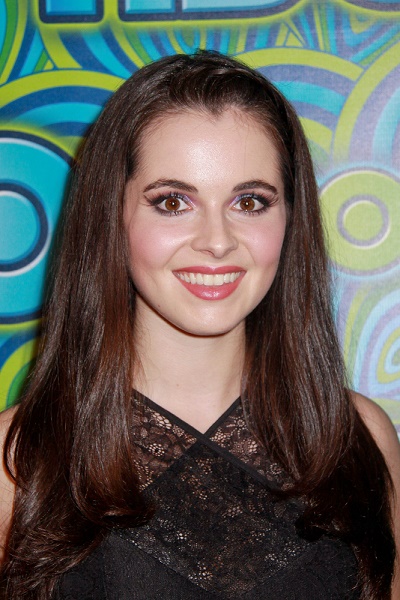 Marano in 2013, photo by Prphotos.com

Vanessa Marano is an American actress. She is known for portraying Bay Kennish on the drama show, Switched at Birth. Her sister is actress and singer Laura Marano.

Vanessa’s maternal grandmother was Elsie Susan Brewster (the daughter of Herbert K. Brewster and Ella M. DePasquale). Elsie was born in Providence, Rhode Island. Herbert was the son of Robert Edward Brewster and Mildred Mary Whitmore. Ella was the daughter of Luigi/Lewis/Louis De Pasquale/DePasquale, who was Italian, born in San Marco La Catola, Foggia, Apulia; and of Vida May Briggs. Luigi’s great-great-nephew is Joseph R. Paolino, Jr., a Democratic politician, who was Mayor of Providence, Rhode Island, from April 25, 1984 to January 1991, and U.S. Ambassador to Malta, from June 9, 1994 to June 2, 1996. 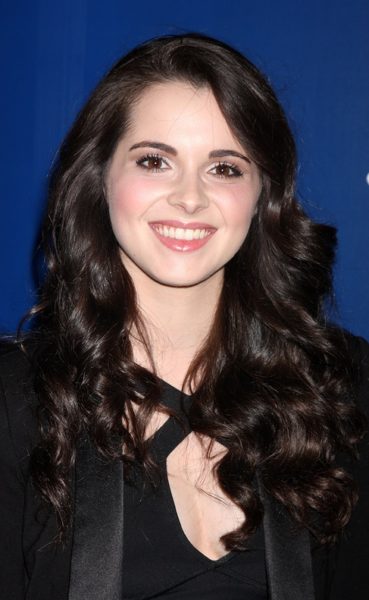 Marano in 2012, photo by Kathclick/Bigstock.com