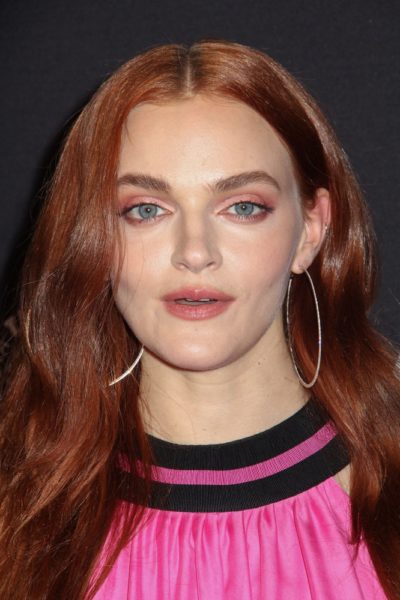 Ethnicity: English, one quarter Italian [including Sicilian], some Irish and German

Madeline Brewer is an American actress. She is known for her roles in the series The Handmaid’s Tale and the film Hustlers.

She is the daughter of Laurie and Mark Brewer, who is an actor and musician.

Madeline’s paternal grandfather was Allan Irving Brewer (the son of Albert Myron Brewer and Ruth Edna Turner). Allan was born in Massachusetts. Albert was the son of George Fletcher Brewer and Clara Bell Childs. Ruth was the daughter of Charles Arlington Turner and Ella May Luce.

Madeline’s maternal grandmother was Joanne Antoinette Ward (the daughter of Francis Bernard Ward and Fidelis Antoinette Miller). Joanne was born in Ohio. Francis was born in Ohio, the son of James G. Ward and Margaret Mary Mooney, who were born in Scotland, both of them to Irish parents. Fidelis was the daughter of William Henry Miller and Josephine A. Sahra/Suhre, whose father was German.