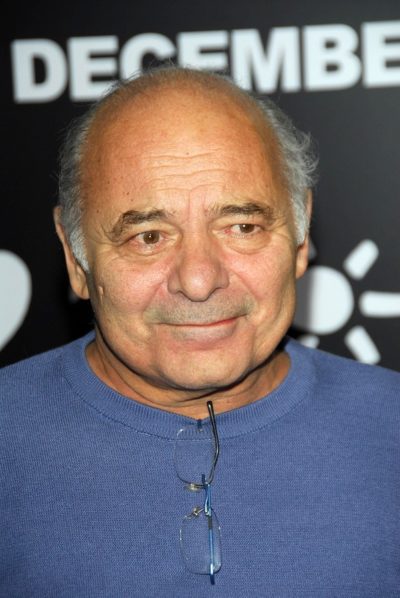 Young in 2006, photo by s_bukley/Bigstock.com

Burt Young is an American actor, painter, author, and boxer. He is known for playing Paulie Pennino in the Rocky film series, a role for which he was nominated for an Academy Award for Best Supporting Actor (for 1976’s first film in the series).

Burt is of Italian descent. He was born Richard Morea, the son of parents named Josephine and Michael.