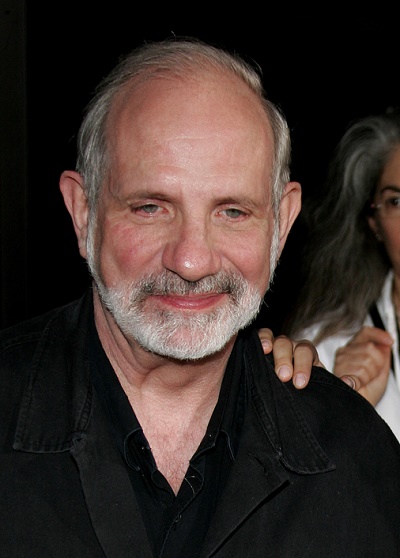 Brian De Palma is an American director and screenwriter.

Brian’s maternal grandparents were evidently Salvatore Muti and Nellie. They were both Italian.