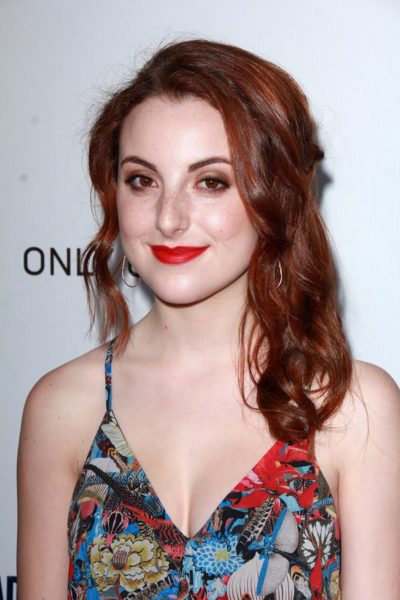 Juliette Goglia is an American actress.

Juliette’s paternal grandfather was Carmine/Carmen F. Goglia (the son of Pasquale Goglia and Luigia/Louisa Teresa Goglia). Carmine was born in Massachusetts, to parents from Italy. Pasquale was the son of Carmine Goglia and Giuseppa Maria Fiore. Luigia was the daughter of Cosimo Goglia and Cecilia Malgieri.

Genealogy of Juliette’s father (through his own brother, Pasquale Goglia) – http://www.geni.com