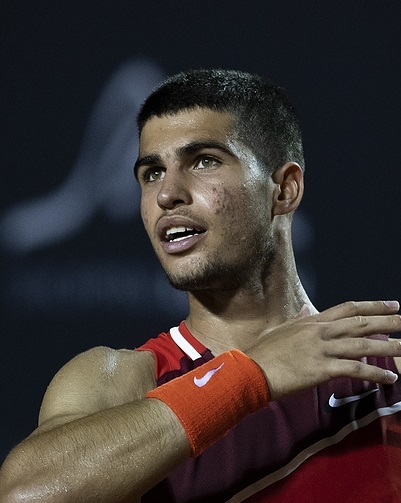 Carlos Alcaraz is a Spanish professional tennis player. He has been ranked as high as world no. 6 in singles.

Carlos is the son of Virginia Garfia Escandon and Carlos Alcaraz González, who was tennis academy director at the Real Sociedad Club de Campo de Murcia.