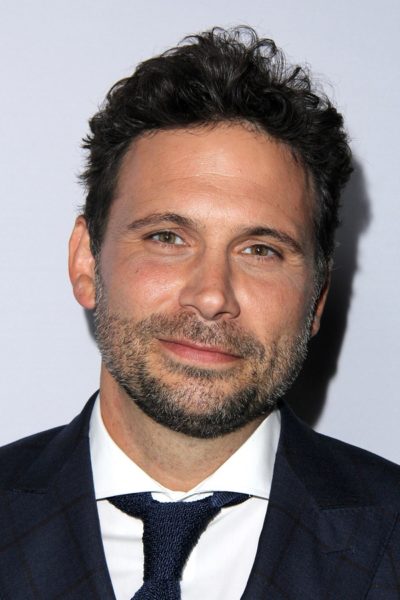 Sisto in 2015, photo by kathclick/Bigstock.com

Jeremy Sisto is an American actor, producer, and writer. His parents are Reedy Gibbs, an actress, and Richard “Dick” Sisto, a jazz musician and educator. He is the brother of actress Meadow Sisto. He is married to Addie Lane, with whom he has two children.

Jeremy’s paternal grandmother was Antoinette Capparelli (the daughter of Ralph V. Capparelli and Maria/Mary Drammis). Ralph was Italian, from Altomonte, Cosenza, Calabria, and was the son of Giuseppe Antonio Capparelli and Maria Caterina Adamo. Jeremy’s great-grandmother Maria/Mary Drammis was born in Illinois, to Italian parents, Luigi Drammis and Rosina/Rosa/Rose D’Arconte/Darconte. The surname Drammis is Arbëreshe.

Jeremy’s maternal grandmother was Dorothy Lee “Dot” Barr (the daughter of James Houston “Jim” Barr and Bertha Belle Drane). Dorothy was born in Kentucky. James was the son of David Wesley Barr and Sarah Elizabeth Herron. Bertha was the daughter of Louis James Drane and Henrietta Just, whose own parents were German.