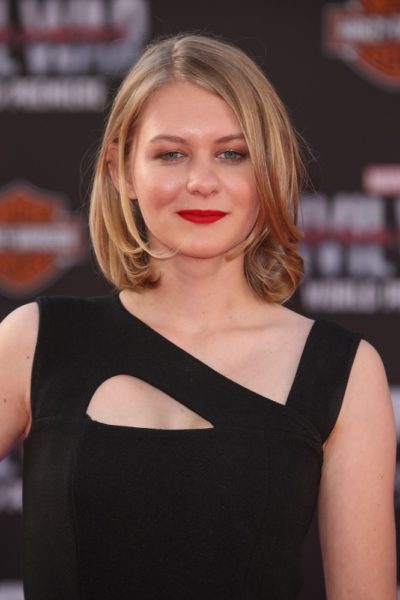 Ethnicity:
*father – Irish, some German and English
*mother – German, as well as Arbëreshë/Italian and Polish

Ryan Simpkins is an American actress, who has had major roles in The House, Fear Street Part Two: 1978, and Ladyworld, among other works.

Ryan was raised by her Christian mother and Jewish stepfather, from a young age. Ryan grew up celebrating Christian and Jewish holidays, and has also, ambiguously, stated that she discovered she is of Jewish heritage through her maternal German line.

Ryan’s paternal grandfather was Charles Franklin Simpkins (the son of William Long Simpkins and Elizabeth N. Smith). Charles was born in Philadelphia, Pennsylvania. William was the son of Edwin Towne Simpkins and Emma Pratt. Elizabeth was the daughter of James Smith and Mary Hughes.

Ryan’s maternal grandmother is named Marlene Allmandinger. Marlene was born in Pennsylvania, and is of German descent.