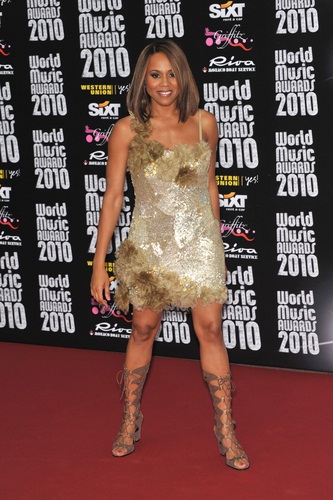 Cox in 2010, photo by Featureflash / Shutterstock.com

Deborah Cox is a Canadian singer, songwriter, actress, and record producer. Her 1998 song Nobody’s Supposed to Be Here spent fourteen weeks at number one on the Hot R&B/Hip-Hop Songs chart, holding the then-record for the chart.

Deborah stated in an interview that her parents are Guyanese and that she grew up in a West Indian-Canadian household.

Deborah is married to her manager Lascelles Stephens, with whom she has three children.