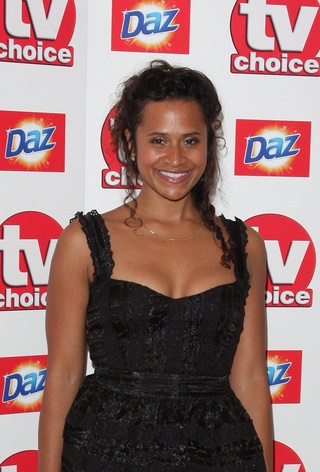 Angel Coulby is a British actress. Her father is Guyanese and her mother is English. Some sources state that her father’s ancestry is half Afro-Guyanese and half Indian (South Asian). Angel has a son.