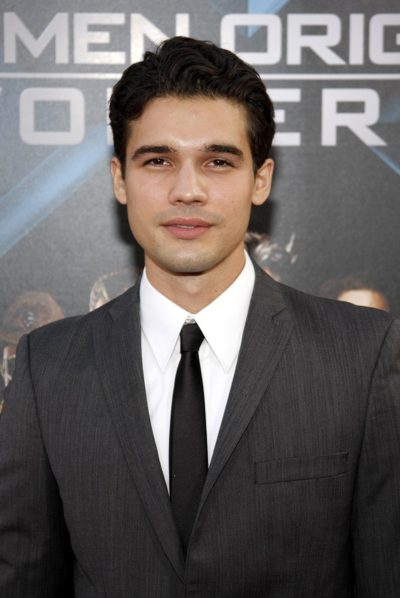 Strait in 2009, photo by Starfrenzy/bigstock.com

Steven Strait is an American actor, model, and singer.

Steven’s father is of English ancestry, and is from a family that has lived in the United States for many generations, with many American roots since the 1600s.

Steven’s mother is of Italian descent.

Steven’s paternal grandmother was Rhoda Hills Booth (the daughter of Edward Townsend Booth and Gladys Peck). Rhoda was born in New Jersey. Edward was a prominent writer and sheep breeder, and was the son of Edward Hudson Booth and Rhoda Hawthorne Hills. Gladys was the daughter of James Clarence Peck and Mary Stephenson Johnson.

Steven’s maternal grandmother was named Jean “Jennie” Errichiello (the daughter of Gaetano Errichiello and Lucy). Jean was born in New York, to Italian parents. Gaetano was the son of Pasquale Errichiello and Antoinette Ciaizza. Strait in 2009, photo by David Shankbone