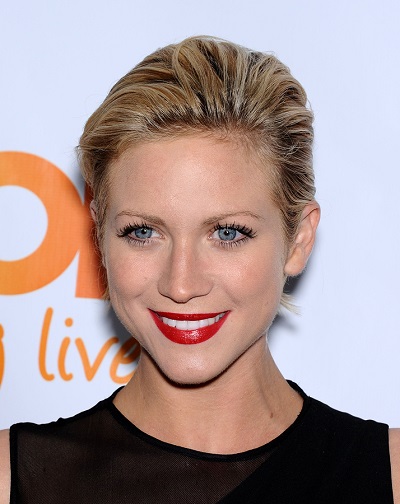 Snow in 2012, photo by DFree/Bigstock.com

Brittany Snow is an American actress, producer, director, and singer.

Brittany’s paternal grandmother was Loretta Carter (the daughter of Joseph Carter and Lucille Pickett). Loretta was born in Indiana. Joseph was the son of Thomas Carter and Barbara Ellen Hiles. Lucille was the daughter of Edward Stanton “Ed” Pickett and Mary Gertrude Campbell.

Brittany’s maternal grandfather is Joseph Paul Archer (the son of Carl Weston Archer and Mary S. Tamburine). Carl was the son of Leon Sheffield Archer and Winifred Laura Smith. Mary was Italian, the daughter of Giuseppe/Joseph Tamburino/Tamburine, who was from Foggia, Apulia, and of Maria/Magalene Michaela Tascione/Tuschene, who was from Caserta, Campania.

Sources: Genealogies of Brittany Snow (focusing on her mother’s side) – http://familytreemaker.genealogy.com
https://www.geni.com