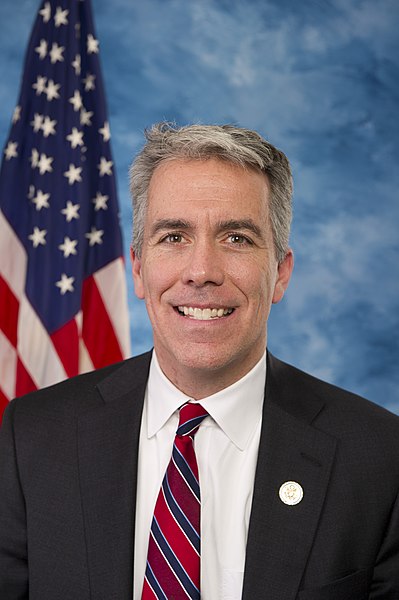 Joe Walsh is an American politician, businessperson, talk radio host, and social worker. As a member of the Republican Party, he was a Member of the U.S. House of Representatives from Illinois, from January 3, 2011 to January 3, 2013.

He was a candidate for the Republican Party’s nomination for President of the United States in 2020.

Joe is the son of Susan (Stanley) and Charles Melville Walsh, a real estate mortgage banker. He was raised in a Catholic household.

Joe is married to Helene Miller Walsh, a politician, who was a Member of the Illinois House of Representatives, from 2018 to 2019. Helene is Jewish. Joe has three children with his former wife Laura.

Joe’s paternal grandfather was Fred J. Walsh (the son of John Walsh and Ann Joyce). Fred was born in Indiana, and had Irish ancestry.