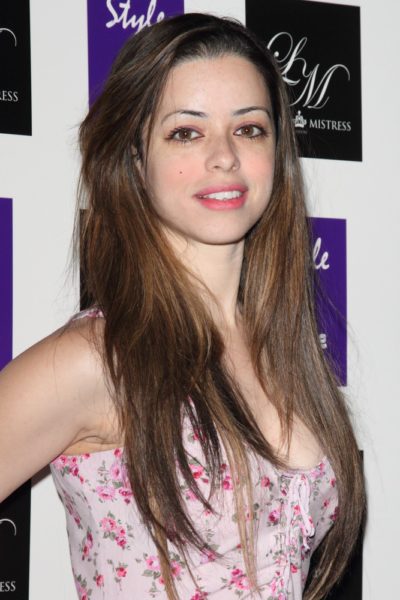 Barrett in 2012, photo by Prphotos.com

Tina Barrett is a British dancer, singer, songwriter, and actress. She was a member of pop group S Club 7. Rachel Stevens was also a member of the group.

She was born in Hammersmith, London, England, the daughter of Cheryl (Dalzell) and Edward Barrett. Her father is English and her mother is Guyanese. When asked about her solo track “Fire” in an interview, Tina stated, “…I am half South American, my mum’s South American.” Tina has a son. A picture of Tina’s mother can be seen here.